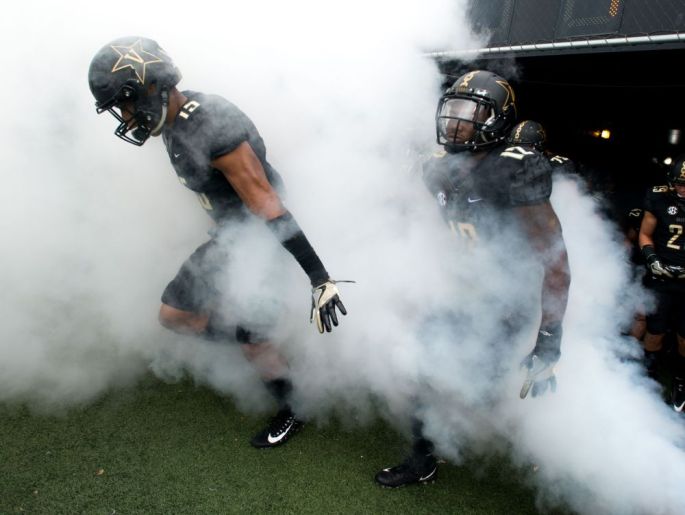 In the modern era of football, Vanderbilt has posted just three winning records and three bowl victories. Neither of those numbers will be getting a bump in 2020. The Commodores lost Ke’Shawn Vaughn, their 1,000-yard rusher, and quarterback Riley Neal to the NFL, leaving Vanderbilt’s roster lacking in experience and talent, relative to the rest of the SEC. The offense has the looks of one of the worst in the country, barring some unexpected breakout seasons, and the defense appears mediocre at best. As usually, Vandy should close their eyes, hold their breath, and hope baseball season arrives quickly.

Cam Johnson is Vandy’s best returning offensive player, after posting a 316-yard season, finishing as the Commodore’s 2nd-best receiver by yards. He’ll need to step up as a sophomore and lead the inexperienced Vanderbilt offense.
Daley led the Commodores with three interceptions, the only player more than a single pick. With leading tackler Dimitri Moore also returning, the Commodores will need huge defensive performances to even stay competitive in some SEC games.

Biggest Concern: The Offense
Everything is also an acceptable answer here, but we’ll focus on the offense. I expect this unit to easily be the worst in the SEC, as they return less production than any other team in the conference, and that’s coming off a 3-9 season as it is. Vandy is going to hope Tae Daley gets a pick-six and the defense can hang on from there. This offense doesn’t look capable of stepping up and winning a game.

On offense, there’s one clear answer as to who could vastly improve or completely wreck Vanderbilt’s season. Running Back Keyon Brooks put up decent numbers as Vaughn’s back-up in 2019, and he will be the lead back in Nashville this season. He’ll need to step up in the short passing game and be a workhorse out of the backfield to keep the Commodores’ offense on the field. On the defense, Vanderbilt has their leading tackler in Moore, their leader in sacks – Andre Mintze – and Daley all returning. However, with the evolution of college offenses in recent years, Daley is going to need someone else to step up in the secondary with him, as most offenses can boast two tough receivers to cover. If that happens, Vanderbilt may at least put forth serviceable defensive efforts that give their maligned offense a glimmer of hope.

SEC Record Prediction: 0-8
Looking up and down the conference, I don’t spot a team that I think Vanderbilt will beat. The offense is simply too bad, and the raw talent – Vanderbilt has the worst average recruiting rankings in the SEC over the past five seasons – is simply not there. Another tough season in Nashville. 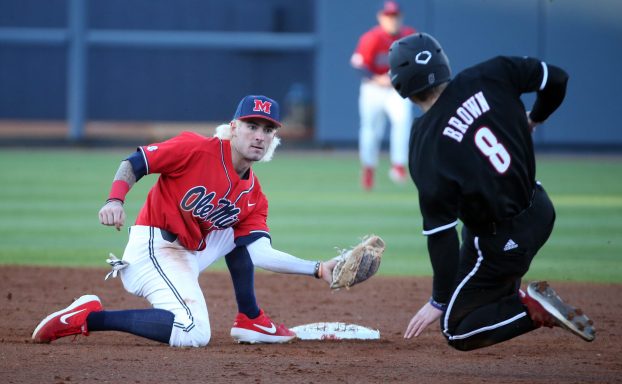 Although pitchers and catchers may just be reporting for MLB, college baseball jumped right into the regular season this past weekend, and already there was some shakeup in expectations, with a few surprising results. Among these were Ole Miss and their series victory over Louisville, Vanderbilt’s 1-2 weekend. Here are our power rankings, based off of three ballots, which take into account both preseason expectations and rankings, as well as results from the opening weekend.