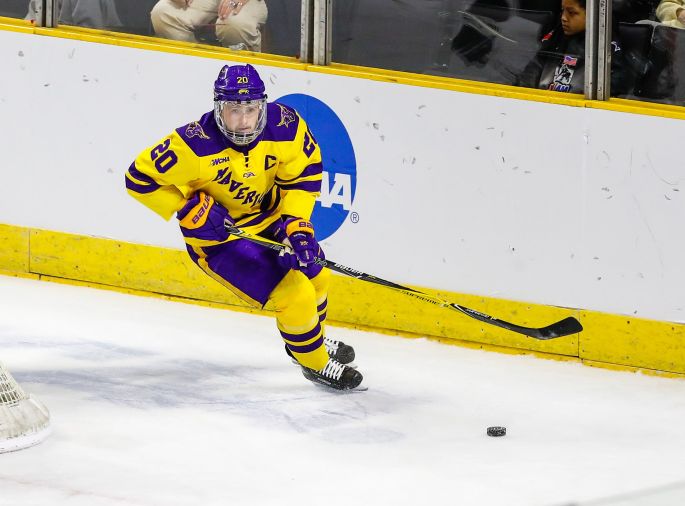 It’s the first edition of the NCAA Hockey Power Rankings! Here are the College Kids Talking College Sports rankings for the college hockey season, with our Top 10 listed, as well as a couple of honorable mentions.